Roadmap to Democratization of Egypt

The Arab Spring seeking to defeat long-term dictatorship and establish liberal democracy which originated in Tunisia at the end of 2010 caused collapse of Mubarak regime in Egypt in January, 2011. Three years have passed since then. The Morsi regime supported by the Islamist organization Muslim Brotherhood was born on June, 2012 and promoted blatant Islamic fundamentalist policies and failed in economic management. The Morsi regime eventually lost people’s trust and collapsed. The interim government formed after that announced the Roadmap to Democratization and is making efforts to implement the roadmap. However, Islamic extremists including the Muslim Brotherhood are steadfastly resisting democratization and the country’s future path is unpredictable. 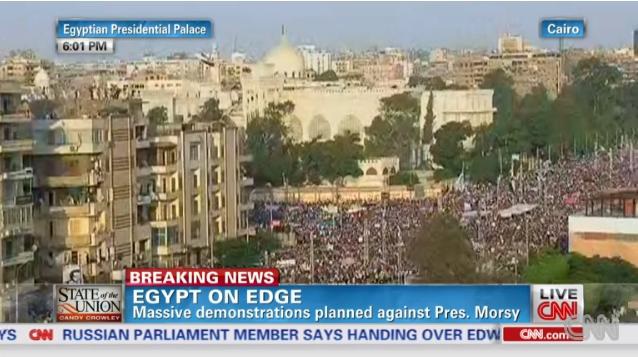 Outline of the Roadmap

The first phase of the roadmap to democratization announced by the interim government is the national referendum on the new constitution scheduled for January 14 and 15. If the new constitution is approved by the referendum, the process can move forward to the second phase, the presidential and parliamentary elections based on the new constitution. There are still some debates on which of those elections will be held first. If representatives of the nation are elected through those elections without problems, a new democratic government elected by the people will be established and the nation will be on the democratic course. This is the outline of the roadmap to democratization shown by the interim government.

Islamist Groups Trying to Block Implementation of the Roadmap

There are forces that are trying to block the roadmap. They are the Islamist organization Muslim Brotherhood, former President Morsi’s support base, and Islamic extremist groups based in Sinai Peninsula that have been repeating terrorist attacks against security agencies and oil pipelines for many years since the time when President Mubarak was in power.

Those two forces have been organizing demonstrations and terrorist attacks almost every week during holidays since the collapse of the Morsi regime. The number of casualties continues to increase as they clashed with security forces and supporters of the interim government.

Dr. Rouchdy Saleh, who was a professor of Tanta University in Tanta city in the central area of Egypt after working at the World Bank for many years, states, “60% of armed groups in Sinai Peninsula are Hamas.①” In recent months, bombings and shootings that used to occur in Sinai Peninsula are occurring in Cairo and other major cities. People are becoming increasingly suspicious that the Muslim Brotherhood and Hamas are collaborating behind the scene and leading terrorist attacks and demonstrations throughout Egypt.

① Hamas: Islamic fundamentalist, extremist group in Palestine derived from the Muslim Brotherhood. It is a Sunni armed group aiming at establishment of Islamic nation through armed struggles. At the end of November, both sides agreed to cease fire with intermediation of the Egyptian government. 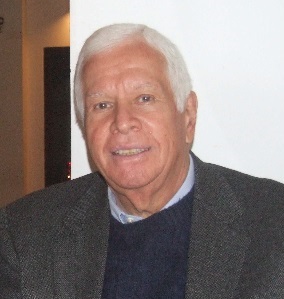 Dr. Hussein Hussouna, former Egyptian representative to the Arab League said, “The recent political change shocked and panicked Obama Administration. However, Obama Administration avoided to use words coup d’etat.If the words “coup d’etat” are used, the United States has no choice but to terminate the military aid to Egypt and it will lead to decline of the United States influence in Middle East region. 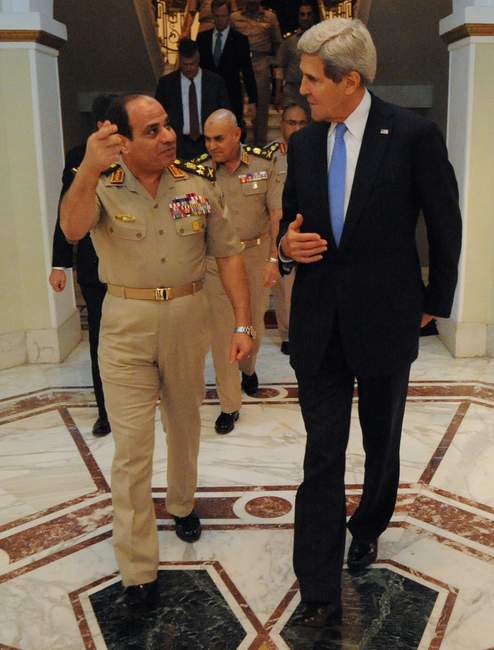 The US Secretary of State John Kerry visited Egypt on November 3 for the first time after establishment of the interim government there. He explained that “the freezing of the military aid is not a sanction but a very small problem,” and encouraged his counterparts “to follow through the roadmap and implement free and fair elections.” On November 20, Secretary Kerry stated, “Mr. Morsi failed to respond to the people’s expectation for the government that was democratically elected,” and “The revolution was stolen by one most-organized group (i.e., the Muslim Brotherhood). This statement indicates that Secretary Kerry endorses the claims of the majority of the Egyptian people, and the United States is beginning to accept Egypt’s interim government.

Dr. Hussouna said, “In my opinion, the United States has pragmatic policies and understandings, so it came to understand that Egypt and the Arab world would not be happy under the rule of the Muslim Brotherhood. Therefore, I think the United States will accept the changes currently taking place in Egypt.”

Strong Trust of the People on the Military

In Egypt, the people’s trust on the military is very strong because it is believed that the military won the victory over Israel in the Fourth Middle East War②. There is a strong sentiment that the military always sides with the people. Dr. Mahmoud Azab, advisor of the president of Al-Azhar University③ said, “Egyptians including those who are uneducated and farmers now love and are proud of and grateful for the Egyptian military. They know the military’s efforts.”

②Fourth Middle East War: The war fought between Israel and Arab countries in Middle East including Egypt and Syria in October, 1973. The Arab coalition force had surprise attacks which put Arabs more advantageous position in the initial phase of the war. Israel regained its advantage over Arab countries whose military suffered many losses. The war was mediated by the arbitration of the United States and theSoviet Union. The Egyptian military commander was President Sadat. After all, Arabs maintained advantage and Arabs consider the war their victory.

③Al-Azhar University: It was founded in 988 as a religious education institution affiliated with Al-Azhar Mosque (built in 971). Azhar means “most glorious.” It used to focus on the study on Greek philosophy including Plato and Aristotle. Because it is the authority of Islamic Law, it is said to be the headquarters of Sunni Islam.

Dr. Azab who was the foreign minister and the secretary general of the Arab League, appeared on the commercial television program on the recent political change (the second revolution) on January 9, and made the following comments in his dialogue with Mohamed Khairat Saad El-Shaater who is former No.2 leader of the Muslim Brotherhood considered to be the most dangerous and capable person in the organization. “I came to understand that El-Shaater of the Muslim Brotherhood did not understand the fact 100%. Although he was in the prison, he arrogantly stated that those who oppose him have no power and can be ignored. He was so obsessed with his ideal that he could not see his surrounding at all. I was surprised that he totally lacks ability to recognize the changes in the real world as facts and is so self-righteous.”

El-Shaater apparently was preparing the founding of the military force to protect Egyptian revolution” which resembles Iran’s Revolutionary Guard. Had the Muslim Brotherhood regime continued a little longer, the situation of the country would have been worsened to the extent that is irreparable.

The national referendum on the new draft constitution is going to be held on January 14 and 15. El-Shaater who served as the chairman of the Committee to Enact the New Constitution emphasized in his interview, “This new draft constitution is not ignored by any one or any organization, and it benefits all people in Egypt.” He appealed to all the people including the Muslim Brotherhood members to cast a vote. He expected that many people would cast a ballot. He emphasized saying, “The Muslim Brotherhood should first change the policy and stop violence.” He further stated, “The efforts of Abdel Fattah al-Sisi, Vice Prime Minister and Defense Minister, saved Egypt from a civil war. Many people understand that the event was not a coup d’etat but a revolution. If he runs for the office, I will vote for him.” The Muslim Brotherhood intends to bring the voting rate down by planning to prevent the ballot and creating the perception of deteriorating security around the polls.