From the Winter Issue of the electronic “Salaam Quarterly Bulletin”, No.39, November 2021 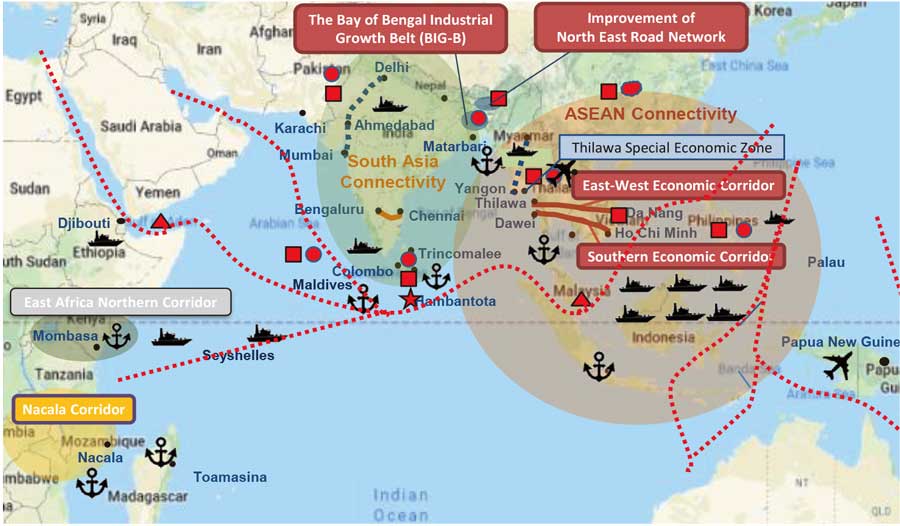 Japan’s participation in the Trans-Pacific Partnership (TPP) was announced on March 15, 2013 by Prime Minister Abe himself after the formation of the second Abe Cabinet. This decision was in line with the tide of global civilization, and Japan was able to ride on the heavenly fortune. This heavenly fortune which Prime Minister Abe has boldly opened up manifested as the Indo-Pacific Initiative, which extends to India, the Arabian Sea, and the east coast of Africa. This Japan-originated concept, which calls for freedom, mutually beneficial prosperity based on coexistence and co-prosperity, and peace based on the rule of law, has now been accepted worldwide.
During the seven years and eight months of the Abe administration, which has maintained a mutually beneficial stance of respecting the position of the other party without giving priority to its own economic and political interests, Japan has earned the trust and reputation of the world as an unchanging peaceful nation.
However, navigation on the high seas is prone to maritime accidents caused by natural causes such as weather changes, tectonic movements caused by earthquakes and volcanic activities, and geographical choke points. In addition, there are man-made crises caused by piracy, terrorism, and the political, military, diplomatic, and economic situations of the region surrounding the navigation route.
Furthermore, China’s rule of law by force has emerged as a security threat to navigation on the high seas. And then there is the problem of the Taliban’s interim government, which has arisen as a result of the withdrawal of US troops from Afghanistan. What role should Japan play to prevent Afghanistan from becoming a hotbed of terrorism? Expectations of Japan for peace and the ‘proactive’ responsibility it should fulfill are expected to become greater and greater.

Comparing 1973 and 1987, the volume of crude oil imports decreased from 5 million barrels per day to 3.2 million barrels per day, and the dependence on the Middle East decreased from 77.5% to 67.9%. Next, the graph on the left shows that nuclear power, natural gas, and coal were promoted as alternatives to oil, and the development of new energy sources was accelerated from the situation where 75.5% of domestic primary energy supply was dependent on oil in Fiscal Year 1973. As a result, the share of oil in the domestic supply of primary energy has been significantly reduced to 40.3% in Fiscal Year 2010. (Excerpt from an interview with Kunio Katakura, “Peace in the Middle East and Japan,” Salaam Quarterly, No.38, p.4)

Since 1960, Japan has depended on crude oil imports from the Middle East for its primary energy needs. This supply of crude oil has supported Japanese industry. Within a few years, in terms of the amount of the primary energy supply, the supply of oil-fired thermal power generation became greater than that of hydroelectric power generation due to the supply of inexpensive crude oil from oil fields independently developed by Arabian Oil, known as Hinomaru Oil. The stable supply of crude oil contributed to the development of industry as a whole, using the oil-fired thermal power generation as the power source. The oil shocks of 1973 and 1979 were overcome by reducing dependence on the Middle East for crude oil imports and by reducing the share of oil in primary energy supply.
In the 1980s, the reduction of CO2 emissions to prevent global warming became a global issue, and clean energy sources were sought for both nuclear and renewable power generation.
In proportion to industrial development, the demand for electricity has increased, and nuclear power has steadily expanded to cover that demand. Until the accident at the Fukushima Daiichi Nuclear Power Plant caused by the Great East Japan Earthquake on March 11, 2011, nuclear power accounted for 31% of the base power supply. (Incidentally, oil-fired power generation accounted for 8.3%, LNG power generation 27.2%, hydroelectric power generation 8.7%, and new energy power generation 1.2%. ) 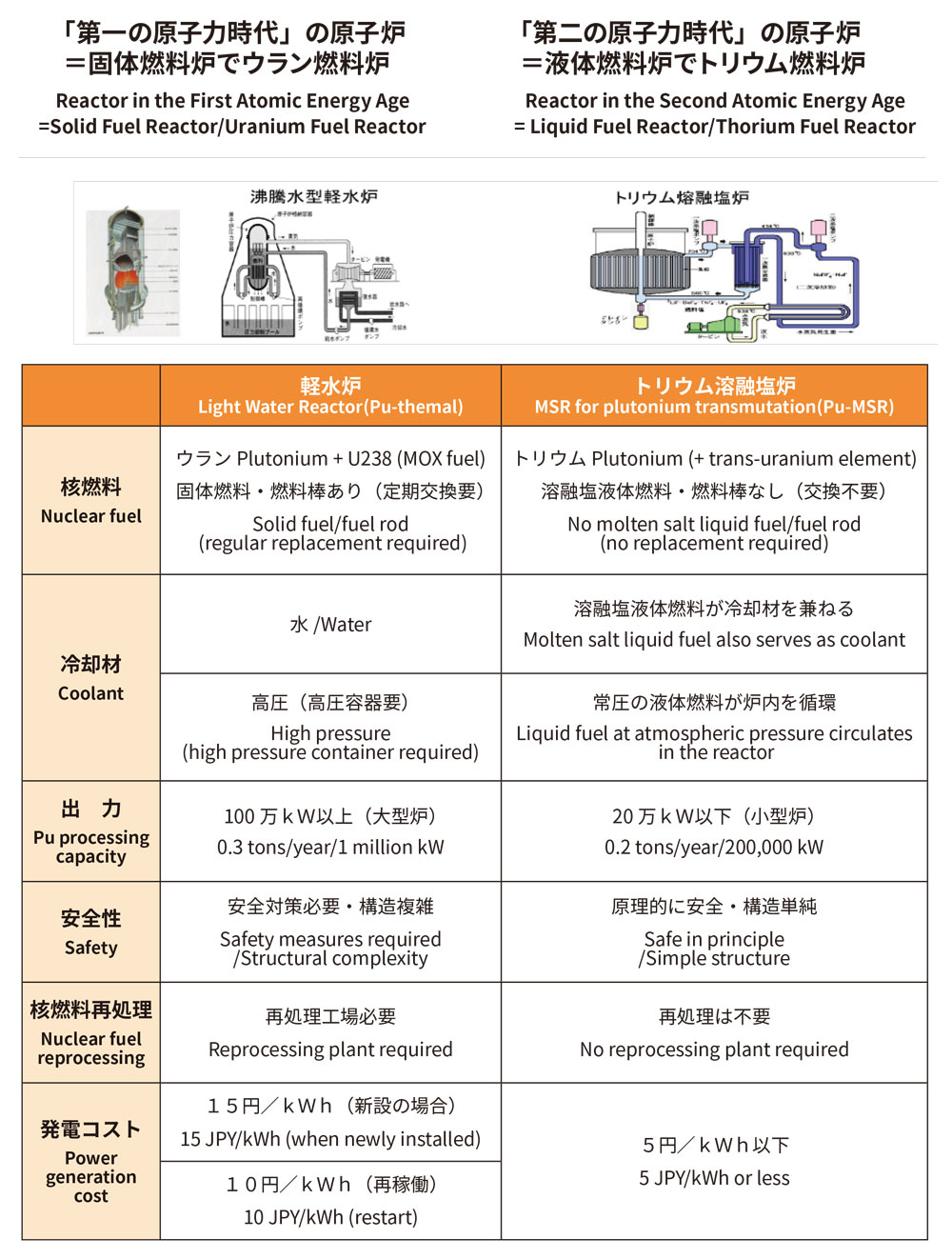 From the article “Thorium Molten Salt Reactors That Open the Gate to the Second Atomic Energy Age” by Yutaka Takahashi, Thorium Tech Solution Inc. in the February 2021 Spring issue of Salaam Quarterly No. 36

Please see “Japan’s Fossil Fuel Import Sources (2019)” below. This pie chart shows the import sources of three fossil fuels that are important to Japan’s energy policy from the perspective of CO2 reduction. To put it bluntly, coal and LNG can be covered by imports from Asia, but oil cannot be covered by imports from countries outside the Middle East. Therefore, Middle East crude oil is the backbone of our energy policy, and its importance remains unchanged. And the safety of Indo-Pacific shipping from the Middle East to Japan remains important. 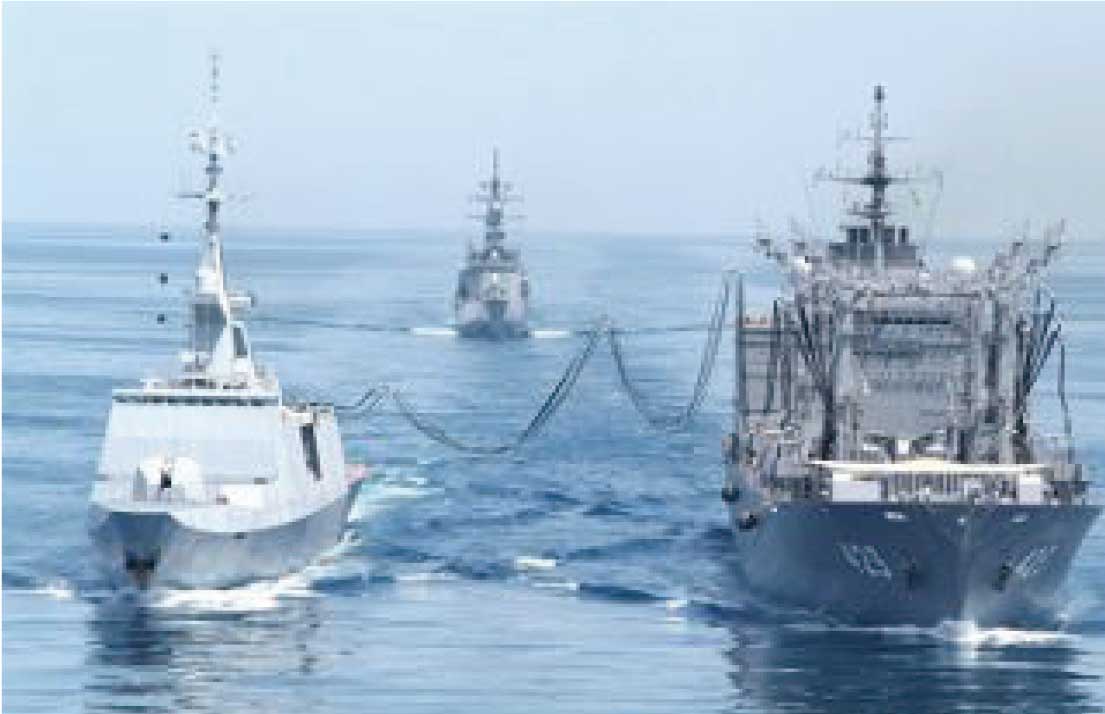 When I saw the news that the Taliban had taken control of Kabul in an offensive against the former government triggered by the withdrawal of U.S. troops, the first thing that came to mind was Japan’s refueling activities in the Indian Ocean.
This thought was triggered by the fear that the resurrection of the Taliban regime will once again lead to the spread of terrorist activities by Islamic extremists into the Indian Ocean and the Arabian Sea, which will lead to an increase in piracy. Of course, I hope that such fear turns out to be unfounded.
Over the past 20 years, Al-Qaeda and other Islamic extremist groups such as ISIS (Islamic State) have been largely defeated, Muslims’ fervor for jihadists as their heroes has cooled, and sympathy for the anti-American sentiment fostered by Islamists has diminished. So there is no going back 20 years, and the world’s support for Afghanistan has not been in vain. However, if all countries have the same desire to see their efforts bear better results, then Japan is not an exception. 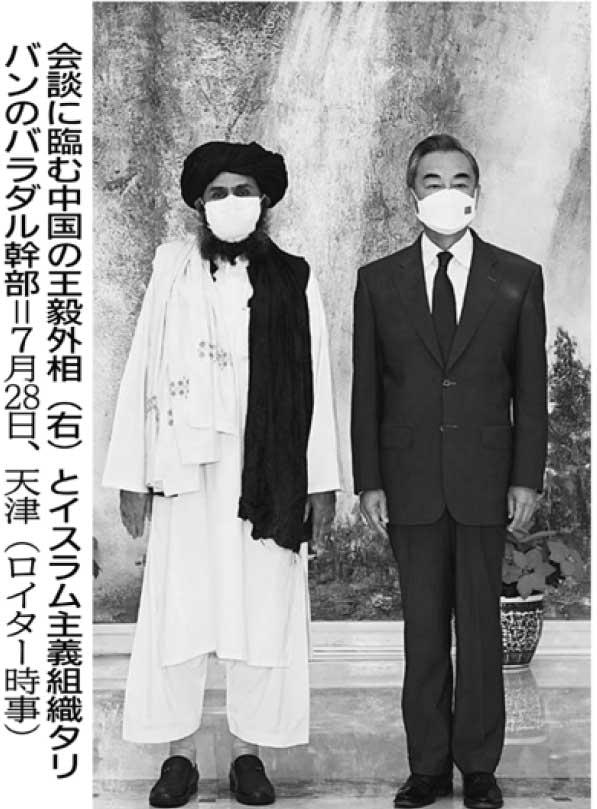 When we look back, it is important for Japan to “announce to the world that it will take the lead in promoting the ‘Free and Open Indo-Pacific’ initiative that originated in Japan. It is essential for the world to see that we do what we say we will do. It will also serve as a deterrent to China, which is planning to change the status quo by force. The reason for this is that quite a few countries have begun to question China’s economic diplomacy with its One Belt One Road initiative, and even many of the countries that have agreed to the plan have concerns about it. The invitation to join the One Belt One Road initiative is being extended to Afghanistan, and Chinese financial support must be attractive to the Taliban, which is struggling to finance its government.
Japan should provide financial assistance based on the promise that the Taliban regime will make a clear break with Al-Qaeda and IS-K. Wasting money in the name of humanitarianism is a waste of taxpayer money. This can be done through cooperation and collaboration with the international community. In any case, Japan should take a step or two further in its peacekeeping operations in terms of financial assistance and sea lane security. 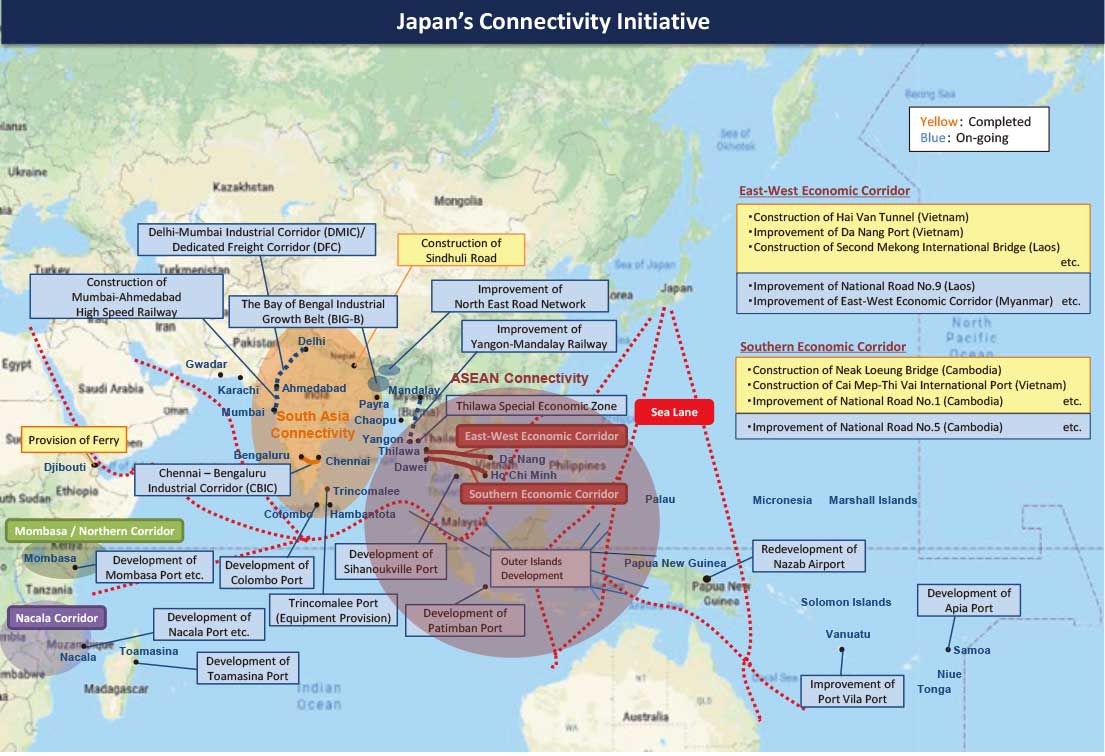