ESports getting prevalent in the Middle East

From the Spring Issue of the electronic “Salaam Quarterly Bulletin”, No.24, February 2018 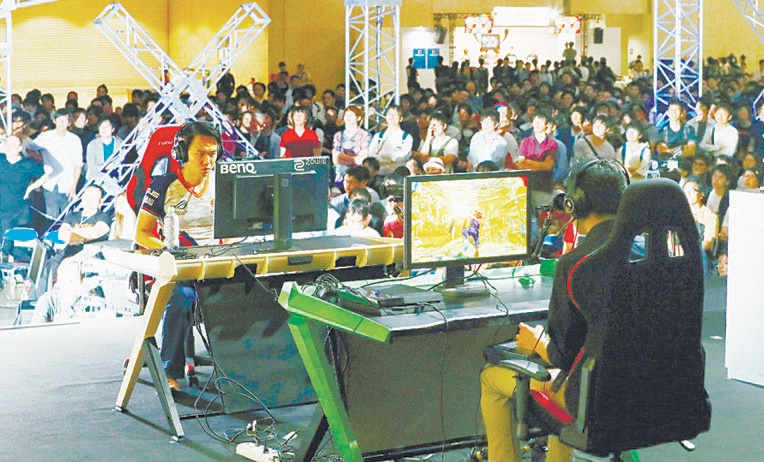 ESports made public during the Tokyo Game Show at the Makuhari Messe (Mihama-ku, Chiba-shi, Chiba prefecture) in 2017(Photo by Reina Kishimoto)

ESports is an abbreviation of electronic sports. It is a sports born out of games. It is distinguished from various sports such as soccer, baseball, softball, badminton, field and track events, table tennis, gymnastics, and new gymnastics. 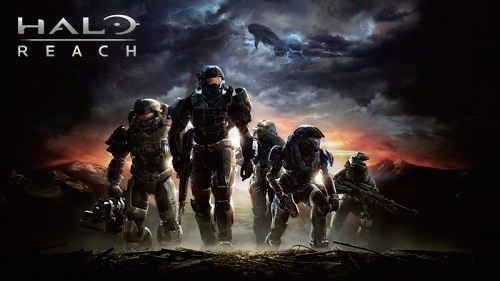 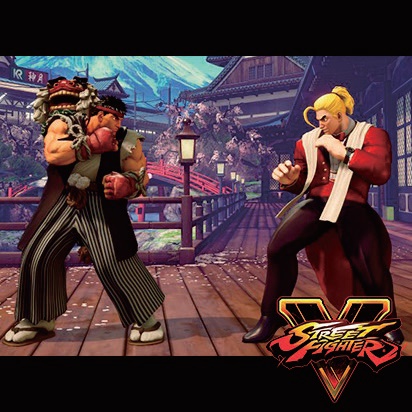 Currently, in East Asia, there are especially large population of eSports players in China and South Korea. The total number of players in East Asia, Europe and the United States is estimated to be more than 55 million. More than 350 million people watch the games in person or through the Internet.

ESports are designated as sports games to be promoted by the government in China. In South Korea, eSports players or so-called pro gamers are recognized as an attractive vocation and are as popular as prominent artists. Although Japan has been called a game power, social recognition of eSports is lagging behind most among advanced countries. However, Japanese players’ ability and performance are high and they won in many championship events.

Efforts to promote sports in the Middle East and Arab countries 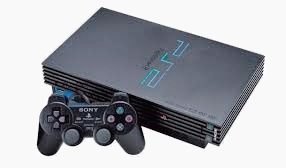 In the Old Testament, God of the Jews is called “a jealous God” (Exodus 20). In the past history, Jews followed God and defeated pagans. With passing of time, Jews suppressed their fangs. Among monotheisms, Judaism alone does not promote missionary works. This is because they defined difference of their position from other religious sects by maintaining their sense of identity as God’s chosen people.

In the Middle East and Arab countries, stationary type game machines (mainly PS2) are rapidly gaining popularity. Along with them, eSports is getting popular as well. The main competition ground of eSports is mainly Arabian Peninsula including Saudi Arabia, United Arab Emirates and Kuwait. In spite of being a strict Islamic country, cabinet ministers who are interested in the state of art information technology take initiative, or private sectors support eSports and governments either sponsor or support them. The methods of promoting eSports varies in each country.

The size of market and events of eSports in the Middle East and Arab countries is still small compared to Europe, the United States, China and South Korea, but abundant capital is invested to support eSports in those countries. 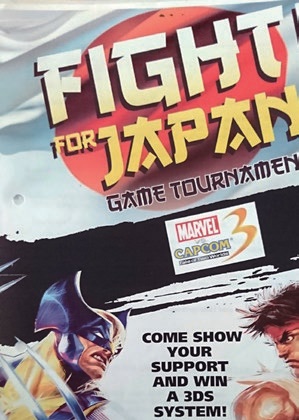 There are at least two reasons behind the decision to include eSports in the official events of the Asian Games to be held in China in 2022. One reason is support from China’s Alibaba Group, but another reason is influence of the Olympic Council of Asia which sponsors the Games. The current president of the Council is Sheikh Ahmed Al-Fahad Al-Ahmed Al-Sabah, a member of Kuwaiti royalty.

In Kuwait, private sector organizations are taking initiatives to promote eSports games. The video game market is attracting less attention in Kuwait than Saudi Arabia or UAE. But Kuwait has a track record of more than 10 years of promotion of eSports among the Middle East and Arab countries. Especially, Kuwait held an eSports tournament earlier than any other Middle East countries. In this sense, Kuwait is a pioneering country.

Yousif Alroumi who visited Japan last year and the author

Initially, it was difficult to manage eSports events in Kuwait due to strict teachings of Islam. Nevertheless, thanks to Yousif Alroumi and others who operate private sector organizations which promote eSports, current cabinet ministers attend those events and the government is getting actively involved. On the other hand, Yousif and others are engaged in activities to introduce Japanese manga, anime and games in Kuwait and other countries.

Because of such domestic situation, there is a solid understanding of eSports among people of Kuwait compared to other Middle East and Arab countries. This is a reason why the Asian Games adopted eSports as one of official events. 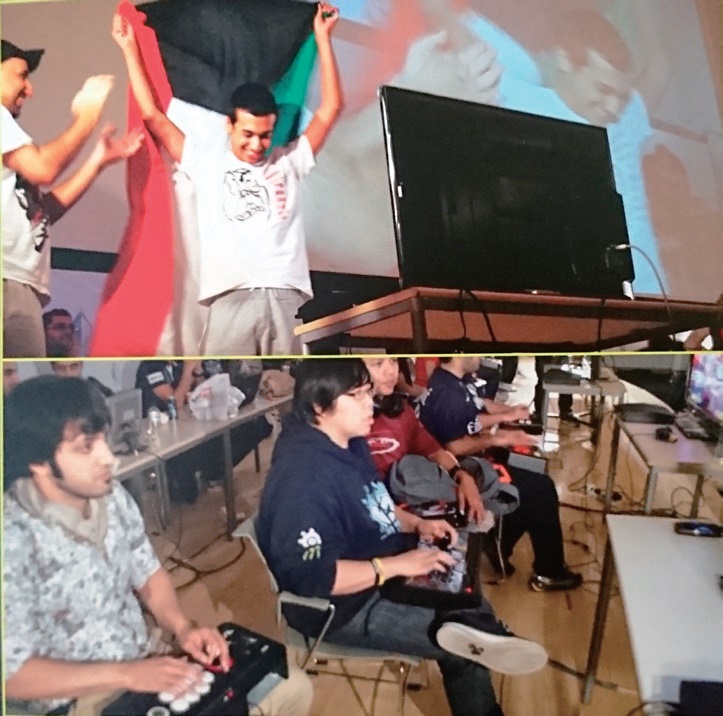 Asian Games to be held in Nagoya, Japan in 2026

On the basis of the decision to include eSports in official events in 2022 Asian Games in Hangzhou, China, eSports demonstration is scheduled to be held in 2018 Asian Games in Jakarta, Indonesia this year.

There are approximately 1.6 billion Muslims in the world, and Indonesia has the largest Muslim population in Asia. ESports demonstration in Indonesia may become a major trigger to spread eSports in the Middle East and Arab countries where Muslims are concentrated. 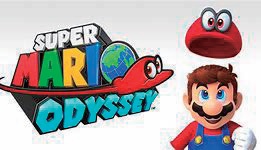 Mario, the most well-known game character in the game history 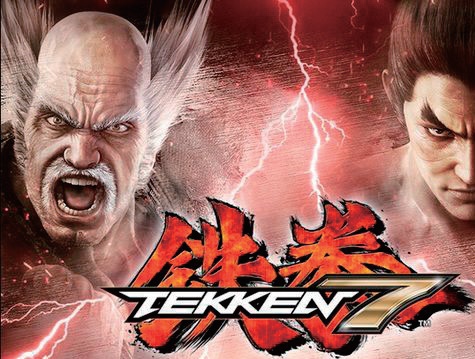 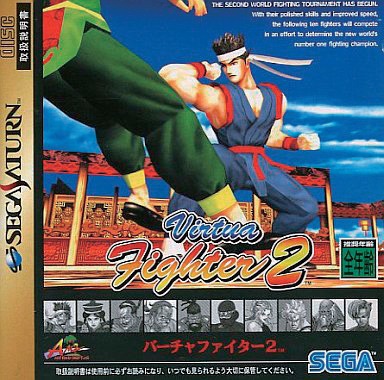 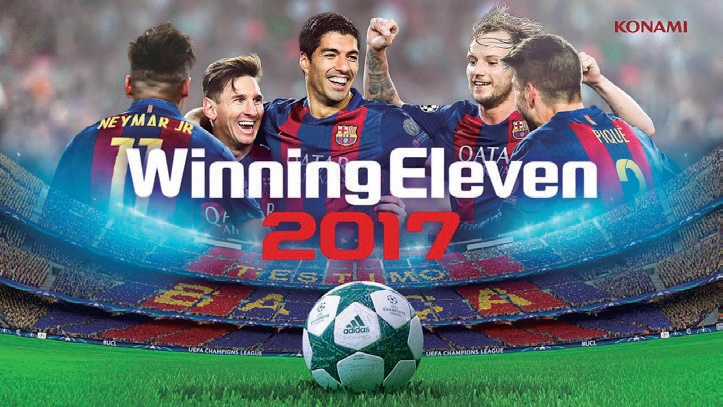 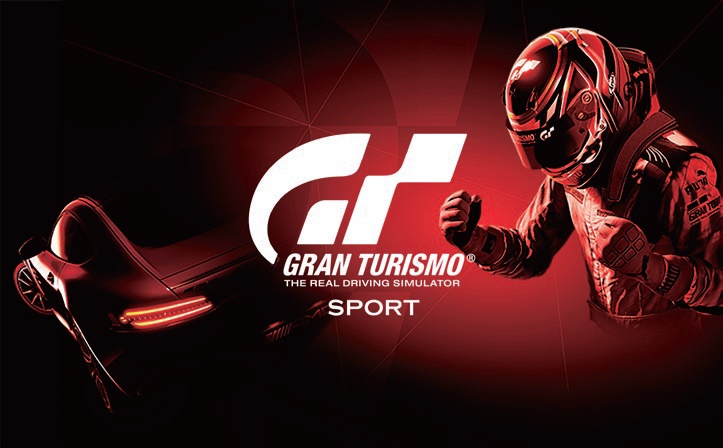