Statement of Ahmed el-Tayeb, Grand Imam of al-Azhar, the supreme authority of the Sunni

From the Summer Issue of the electronic “Salaam Quarterly Bulletin”, No.29, May 2019 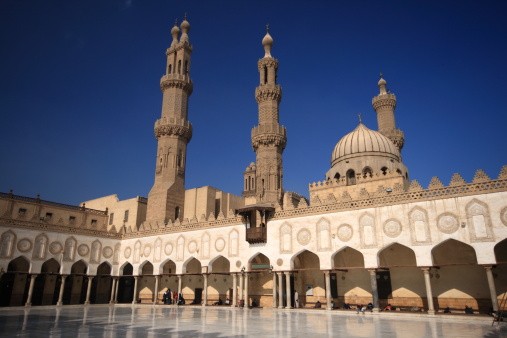 On March 1 during his weekly appearance on a night-time television program and through Twitter, Ahmed el-Tayeb, the Grand Imam of the Sunni supreme authority al-Azhar, which may be said to be the Sunni headquarters of Islam, made a statement to the Islamic world where polygamy is taken for granted that “polygamy is unfair to women and children,” and his statement is causing a stir including hot debates raised through social media.

Ahmed el-Tayeb, Grand Imam of al-Azhar, the supreme authority of the Sunni Islam in Egypt

He further affirmed that “people claiming that ‘the marriage system must be polygamous’ say something entirely misguided” and “there is a lack of understanding of the Koran as a scripture and words and actions of the Prophet Muhammad.”

And Grand Imam el-Tayeb stressed that “monogamy is the law and polygamy is the exception” and questioned by asking, “Are Muslims really allowed to marry two, three or four people? Doesn’t this freedom be constrained by restrictions and conditions?” And he stated, “Half of the society is women. Ignoring women is like walking on one foot.” He further said, “The most important priority is happiness (wel–being and health) of women and to solve what women are worried about.” He called for” to improve ways to solve women’s problems “.

According to the Law 1/2000, popularly known as the Khul law (Footnote) in Egypt, it is stated that “If a man plans to marry his second wife, he has a duty to inform the first wife.”

According to this law, if the first wife is opposed to her husband’s remarriage, the first wife has the right to request divorce within one year of marriage life shared with the second wife. Have the right to petition for a divorce within a year of experiencing a marriage. Under the law, if a woman wants to divorce, and if a man refuses to divorce for the reason of the money to be paid at the time of divorce that was promised at the time of marriage (such as the man not possessing enough money or not able to procure the money), the woman can obtain divorce if she doesn’t want the money but wants divorce.

However, it is also said that this law is still not effective in avoiding repression of women and children caused by polygamy.

According to what the Egyptian newspaper Al-Ahram Weekly researched and discovered in 2004, many men bribed the Islamic leaders and were allowed to marry the second wife without letting his first wife know about such marriage.

In May 2018, lawmaker Abra Hawali proposed, in an attempt to crack down on polygamy in Egypt, a law that would put men who would remarry without informing the first wife or his wives in prison.

Polygamy has been the subject of debate for many years

He insisted by saying, “The polygamy has been the subject of debate for many years in Egypt. Some Islamic scholars have completely opposed it in the past, which has been misinterpreted.” That is, according to the historical contents, the passages are considered to be those that only apply to orphans who lost their parents and suffer from hunger, etc., who require care or protection from others. Also, in the tradition of the society at the time, it was to reduce the number of people who became widows and orphans by misusing their heritage.

In response to el-Tayeb’s remarks, there was intense pros and cons expressed by the people inside and outside the country a few hours later through social media, and a heated debate arose. Al-Azhar was surprised by the size of the reaction, and announced on March 2 that “It was not the intention of Grand Imam el-Tayeb to seek the ban on polygamy”. 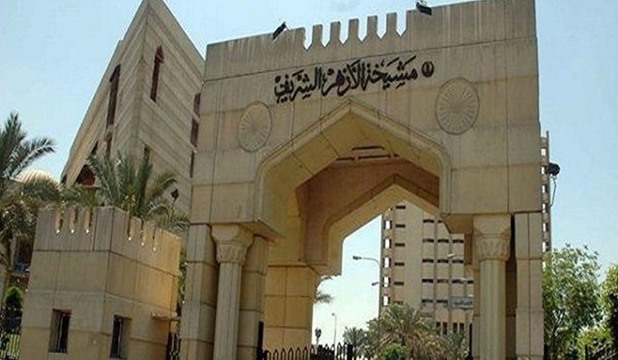 The argument that “polygamy can be unfair to women and children”, “all Muslims should be convinced about the idea that the original rule is monogamy” was supported by the people with pro. They expressed satisfaction with el-Tayeb’s statement.

In the opinion which highly evaluated el-Tayeb’s attitude, some people said, “Grand Imam el-Tayeb did not call for the ban on polygamy, but he appealed to Muslims to better understand the Koran’s teachings so as not to create a cause for harm to society,” and they “refuses legislation to destroy the Koran and Sunni teachings.”

Dr. Maya Morsi, chairwoman of the National Women’s Council, expressed her feeling of welcome in response to el-Tayeb’s remark that “because women are half of society, traditional issues (meaning women’s issues) need to be improved.”

Continuing to give the Koran an absolute authority as a “book of revelations from God” generated the attitude among the leaders and believers to stubbornly adhere to the words of the Koran, closing the way to interpret it flexibly. Many point out that this also promotes the emergence of extremist groups. 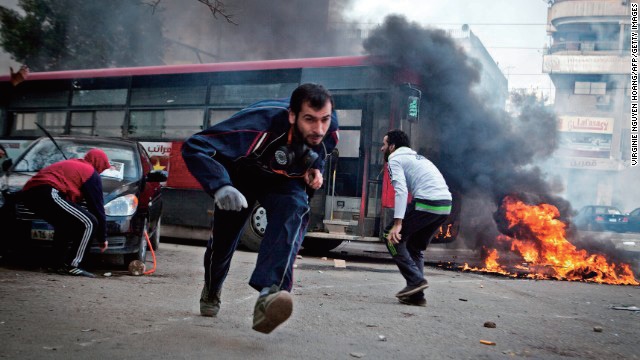 Wearing a hijab (scarf) or a niqab (black costume which covers his whole body from the head exposing only eyes), honor murder (If a daughter etc. associates with a man and returns home late at night, her father or brother accuses her of undermining family honor and kills her), gender discrimination in inheritance of property, women’s inability to travel or marry without the permission of father, husband or brother, women’s inability of driving a car (in June 2018, ban on a female driver’s license was lifted in Saudi Arabia), female circumcision, infant marriage arrangement, punishment by stoning, etc. In the Islamic world, where there are restrictions and discriminations on women’s human rights, the conscientious people praise the courage of el-Tayeb who boldly pointed out the limits against polygamy, which is regarded as the worst of gender discrimination. However, it is also a fact that the repulsion by men who already had multiple wives or who want to marry multiple wives in the future has risen all at once. The debate is likely to continue for a while.

In Egypt, this “al-Azhar” operates kindergartens, elementary, middle and high schools, and universities across the country, and thoroughly educates the people on Islam from early childhood. Sunni families’ children come to al-Azhar University from all over the world, receive education as a future Islamic leader, and after graduation become educators of Islam in many areas of the world. Because of this, al-Azhar serves as the world-class command center for the Sunni in both name and reality.

It is hoped that al-Azhar will take advantage of its position and proceed with reforms throughout the Islamic world.

Footnote Law 1/2000 popularly known as the Khul law
‘Khul law’ is pronounced as ‘Horror law’. The meaning of it is the law which is called “I want to divorce”, the first law among Egyptian laws enacted in the year 2000. In English, it is written as follows:
In Egypt, in accordance to Law 1/2000, popularly known as the *Khul’ *law, a man is obliged to inform his first wife if he plans to marry a second woman.

More contents available in the electronic “Salaam Quarterly Bulletin”, No.29, May 2019.